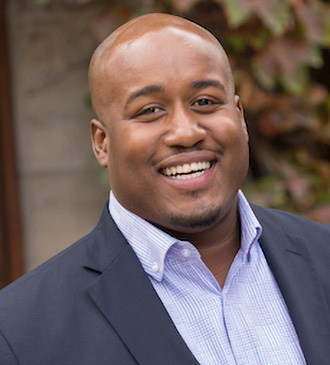 A champion for children in Chicago and beyond, Sheldon Smith is the Founder and Executive Director of The Dovetail Project, an organization dedicated to equipping young African-American fathers with the skills, support, and opportunities they need to be “better fathers to their children and better men in their communities.” With over 330 graduates since 2009, The Dovetail Project is making a profound impact in the lives of families and communities while helping to change the negative narrative about young black men—especially fathers—in Chicago and elsewhere. A 2011 YouthActionNet® Laureate Global Fellow, Mr. Smith was recognized with a 2012 Sargent Shriver Youth Warriors Against Poverty Award, named one of the Top 10 CNN Heroes of 2016, and included in Forbes magazine’s 2018 30 Under 30 for social entrepreneurs. Among these and many other achievements, he is most proud of being a devoted father to Jada, his daughter—and greatest accomplishment.