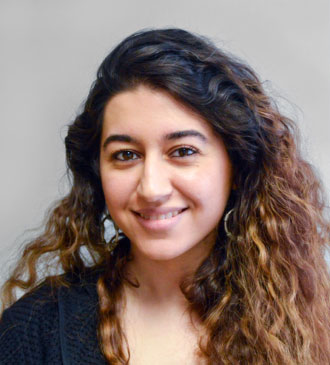 Marwa joined IYF in 2012 after working with The Carter Center as an elections consultant in Lebanon, Tunisia, Egypt, and on the South Sudan Referendum. Prior to that, Marwa worked at the Institute for the Study of International Migration where she conducted research and organized policy briefings on US temporary work programs and spearheaded a conference entitled Moving Forward with the Iraqi Refugee Situation in Syria. Marwa was Business Manager/Researcher for Quilting Point Productions, which produced the documentary series What is Said About Arabs and Terrorism. She received her Master of Arts in Arab Studies from Georgetown University’s School of Foreign Service and Bachelor of Arts in Government and International Politics from George Mason University. Marwa’s extensive research on the Iraqi diaspora culminated in her thesis study Iraqi Diasporic Identity Across Generations, Struggle, and War, which she was invited to present at many conferences and lectures. Marwa is Iraqi-American and a native Arabic speaker.