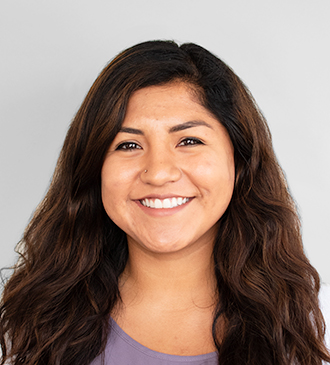 Maria joined IYF in May 2018 as a Finance Coordinator for the Americas region. Prior to working at IYF, Maria worked at T. Rowe Price in Financial Services, where she became a licensed representative with FINRA. Maria holds a B.S. in Economics with a minor in Spanish from Towson University. While at Towson University, Maria served as Presidential Ambassador and was involved in leadership within various campus groups, including the Latin American Student Organization. Maria was born and raised in Ica, Peru, but has been living in the Baltimore area since moving to the United States. Maria is fluent in Spanish and English and proficient French.