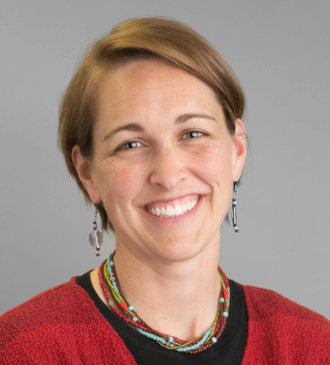 Lynde Pratt joined IYF in May 2005 as graphic designer after spending the previous six years as an architect in Northern Virginia and Baltimore. Lynde graduated with a Bachelor of Architecture degree from the Syracuse University School of Architecture and has furthered her studies in graphic design through the Maryland Institute College of Art’s (MICA) Graphic & Digital Design program. During Lynde’s studies at Syracuse University, she spent her fourth year living abroad in Florence, Italy, and became proficient in Italian. Lynde spent two years as the Volunteer Coordinator for the Remington Homework Club, an after-school program focused on providing tutoring and mentoring support for the elementary- and middle-school children in the neighborhood of Remington in Baltimore. She now focuses her time on providing meaningful and creative communication for the print- and web-based media for IYF.