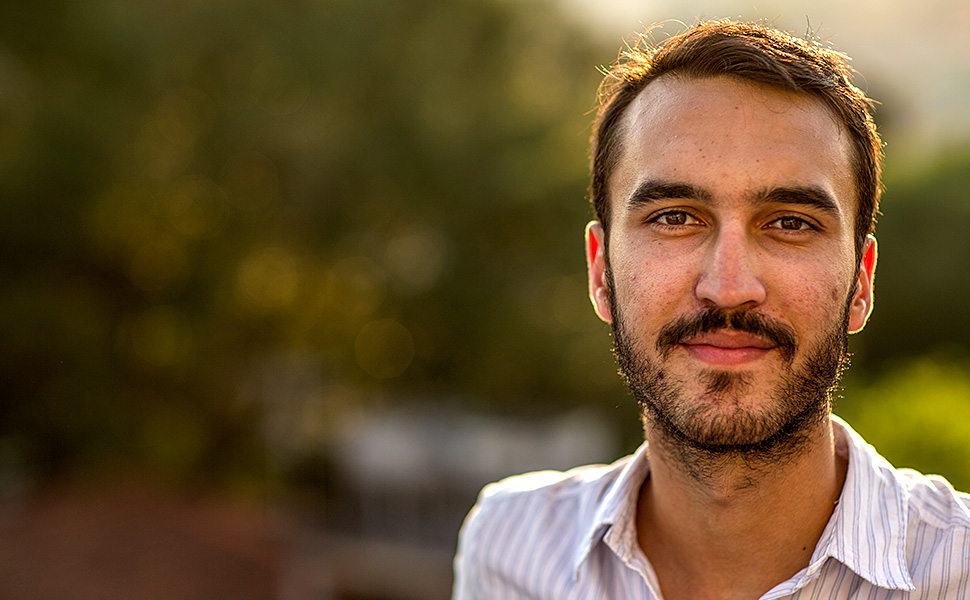 When bad news strikes, sometimes it’s hard to see past it. Such was the case this week when Brazil’s deepening political and economic crisis all but eclipsed news of the arrival in Rio of the flame that will light the way to the 2016 Summer Olympics. But it’s just at these times when it helps to focus on positive stories of what’s working and why.

Gustavo Reis, the 23-year-old founder of 4YOU2, is one of those stories. An IYF Laureate Global Fellow, Gustavo launched his language learning enterprise to help those at the bottom of Brazil’s economic pyramid access high-quality English classes at a fraction of the market rate.

That was three years ago. Today, 4YOU2 has reached more than 4,000 people eager to learn English and is poised for expansion.

“I believe we can create a world where companies don’t want to be just the best but for the best,” says Gustavo, who cites 4YOU2 as an example of how a market-driven approach can be used to create social impact.

Gustavo’s commitment to being a force for change is deeply rooted in personal experience. Born in an underprivileged area of Rio de Janeiro, he worked hard to gain admittance at the University of São Paulo, where his English skills improved quickly through interactions with international students.

Gustavo knew then that he was one of the lucky ones. The high cost of language classes makes it nearly impossible for the vast majority of Brazilians to develop the English proficiency so essential to pursuing good jobs and higher education.

Through its network of learning centers based in São Paulo’s favelas, 4YOU2 employs fluent English speakers from diverse countries as teachers who immerse themselves in the community and live with host families. Using a conversation-based approach to language learning, the initiative sparks cross-cultural exchange among teachers and students.

Says Gustavo of 4YOU2’s customers, “They’re not just learning English, but gaining exposure [to other cultures] and the opportunity to dream.”

Gustavo is one of more than 120 young leaders in Brazil who have received training and support through IYF's YouthActionNet® initiative and its partner Premio Laureate Brasil.