Human Skills & Technical Know-How for the Future of Work 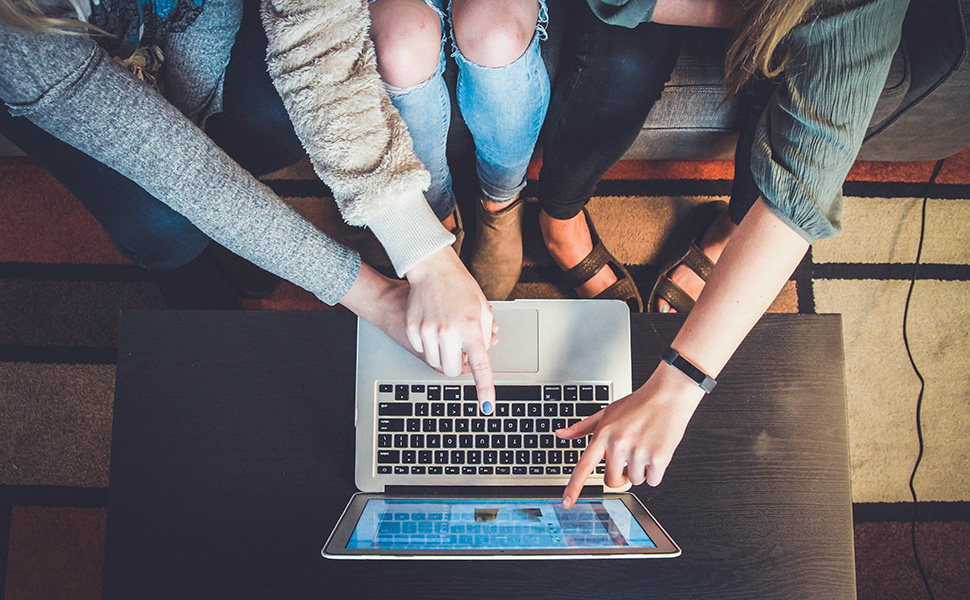 Since the turn of the 21st century, technological advancements have started to resemble the stuff of science fiction; however, self-driving cars, robots that carry out complex tasks, and AI that accurately detects and responds to human emotion are real. Already, advances in automation are becoming a commonplace part of the labor landscape and, understandably, human workers worry about being replaced by robots and other smart machines. How much do people, especially youth preparing to launch careers, really have to fear?

In Skills Revolution 2.0—a new report from ManpowerGroup—nearly 20,000 employers across 42 countries and a range of sectors provided feedback on how they expect automation and digitalization will shape their workforce in the next two years. While the publication does not focus on youth, the findings are especially relevant for young people training to enter the job market or in the early stage of a career, as well as youth-serving organizations. Here are three key takeaways:

While the near-future of work will surely hold change for many employees, the report paints an overall picture that should assuage some of the anxiety. Skills Revolution 2.0 is a good reminder that what makes us human—our ability to think creatively, problem solve, and adapt—is a tremendous asset. Instead of worrying about robots in the marketplace, let’s help our youth become the best-equipped, best-prepared humans they can be.