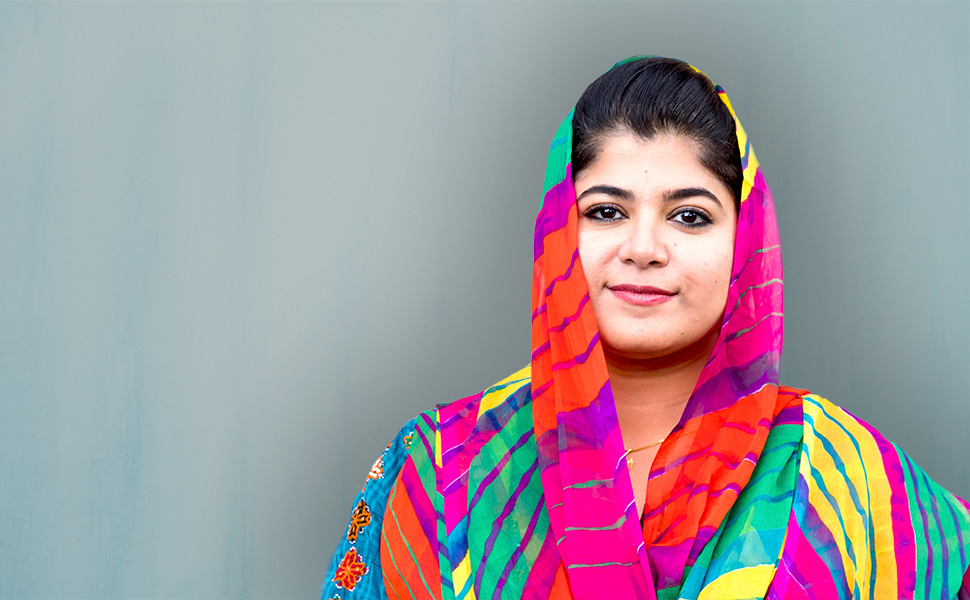 Last week, Khalida Brohi joined NPR's Terry Gross to discuss her new memoir, "I Should Have Honor." In the interview, the former IYF board member (2015-2017) who is also a YouthActionNet® Laureate Global Fellow, talked about her family and personal experience with the dehumanizing, transactional practice of honor killings.

"An honor killing is defined in many ways, but to me it's an ego killing," Brohi told Gross. "It's to restore men's honor. ... These days, it's also used as a business where women are killed and the men are spared, and he pays money for his life." Her own 14-year-old cousin was taken and killed by three men and an uncle for running away from an arranged marriage, an action they had perceived as an intolerable blow to their customs and honor.

Brohi, an activist and entrepreneur who now works to protect women from such danger and redefine honor, herself avoided being promised as a bride before she was even born thanks to her father's refusal to approve. His pursuit of education, which included attending university, "shaped the family to become who we are," Brohi said. "He had started thinking about women's rights and about the position he would one day give to his daughters."

As a result, her father prioritized her education and told her the only way she could dishonor him was by not fully applying herself.

"It empowered me so much that I worked really hard in school, and when [the] time came for me to speak up against honor killings—when my cousin was murdered—I was ready."