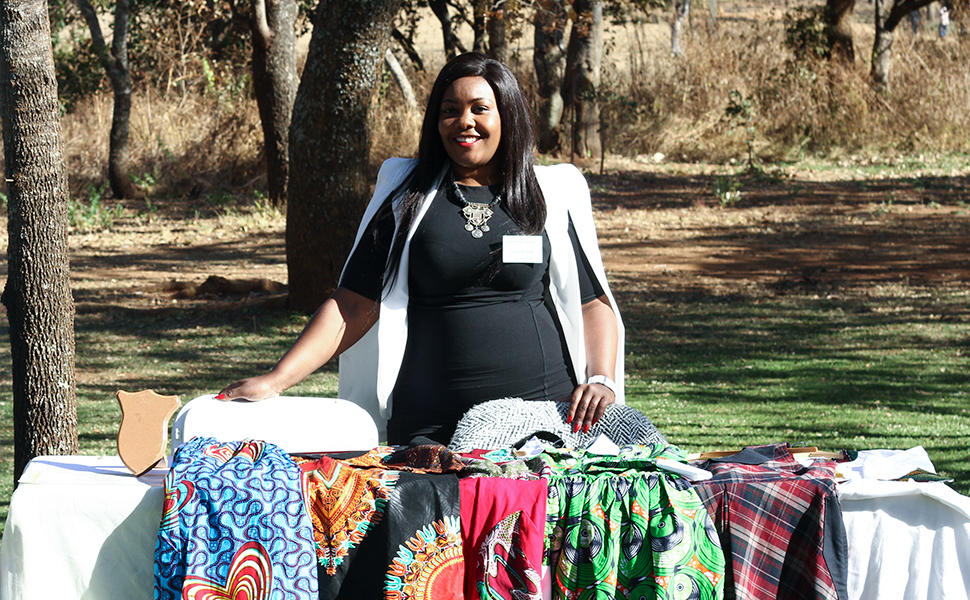 The World Economic Forum (WEF) reports that for the first time since 2006, the global gender gap is not only not shrinking—it’s growing. News is especially dire in the economic opportunity and participation domain. Estimates from WEF’s Global Gender Gap Report 2017—which focused on 144 countries—indicate that if current trends continue, the global economic gender gap won’t close until the year 2234. That means 217 years during which women will receive less pay, be passed over for promotions, and occupy fewer leadership positions than their male counterparts.

Organizations like the International Youth Foundation (IYF) focus on addressing the economic aspects of gender inequality among youth, and findings suggest improvements in one domain can lead to improvements elsewhere. Like the Global Youth Wellbeing Index—published earlier this year by IYF and Hilton—the WEF report serves as a call to action and plan of attack. It is packed with useful data for addressing the problem of gender imparity, but three points regarding occupational imbalances stand out:

The WEF report makes a compelling economic case for improving gender parity. Drawing on data from a McKinsey & Company study, it notes that businesses with more gender-diverse management teams perform better than the industry average across a variety of dimensions, including employee motivation and work environment, as well as economic domains such as stock price growth and operating profit. Moreover, if the global gender gap in economic participation shrunk by 25 percent between now and 2025, the global GDP would increase by US $5.3 trillion.

Hope exists in the optimism and enthusiasm of youth. In IYF’s Global Youth Wellbeing Index, we found, across a list of countries that account for 70 percent of the world’s 1.8 billion youth, 90 percent of those surveyed believe strongly that women and men deserve the same rights and treatment.

The world’s leaders should pay attention to youth voices. Young people have much to offer in finding solutions to the world’s most pressing issues.