In Central America, A New Order Where it Pays to Live by the Rules 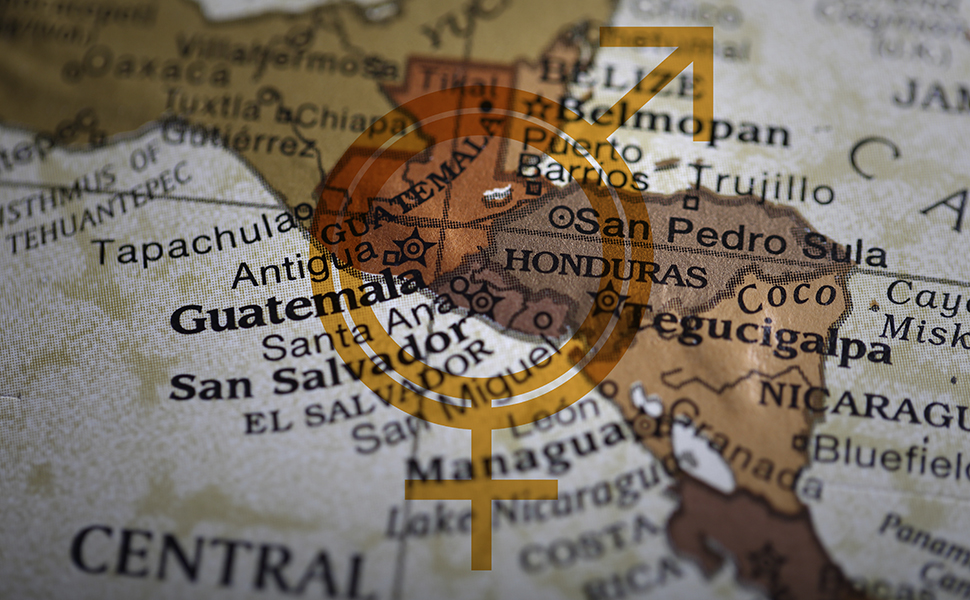 In the early 1980s, I crossed the border between Guatemala and Honduras illegally. I’d just attended a workshop for rural health workers in Chiquimula and wanted to hop across to visit the Mayan site in Copan. With backpack in hand and no passport, I went to the mayor’s office, where, after some negotiation and a “fee,” I obtained a letter authorizing me to cross into Honduras. Hours later, I paid the pickup truck driver another fee and was on my way.

Recently, while listening to Doug Farrah and Carl Meacham present their paper Alternative Governance in the Northern Triangle and Implications for Foreign Policy: Finding Logic within Chaos at CSIS, my border crossing experience came to mind. Farrah and Meacham focused their research on the power wielded by non-state actors at precisely this border crossing. They talked about how, with the introduction of cocaine into the mix, the long-standing informal networks that have existed there for decades to move people and merchandise through Central America are engaged in a very high stakes game.

Sadly this border area now boasts a direct tie to Mexican organized crime, notably the Sinaloa cartel, due to the corridor’s strategic value in getting drugs, arms, and people to Mexico and the United States. It’s quite possible the family who owned the pickup that took me across the border is part of the same network of transportistas who now are handling millions of dollars’ worth of cocaine and arms each year.

Farrah and Meacham give a very sobering picture of the region, where the state is not in control and a Wild West atmosphere prevails. Against this backdrop they suggest three areas in which the United States and other international actors can focus their efforts:

On this last point I feel more competent to offer an opinion, given that I’ve been working and thinking about youth employment for over a decade.

Farrah and Meacham rightly point out that unless young people are provided an alternative, they will either migrate or feel pressured to work in something illicit—directly or indirectly. Creating an alternative economic model where youth can find work that pays a living wage and is legal is a tall order for sure. It will require real progress in the other two areas mentioned by Farrah and Meacham. But we also will need to take the time to understand how youth see the world and future. If we don’t understand their system of incentives, in other words, what they need in order to play by the rules and stay in their communities, we run the risk of getting it wrong.

While I was in Chiquimula, I watched as youth gathered in the plaza on a Saturday night—like they did every weekend—and formed two concentric circles, one for girls and the other for boys. One circle walked clockwise and the other moved counter-clockwise, with their parents and younger siblings sitting or playing on the benches while they checked one another out. It was courting ballet that went on for hours. If this expression of social capital was a fixture of community life back then, it’s likely that the values that governed this public ritual are still alive, albeit hidden. As we design new policies and programs to improve economic opportunities, we need to reimagine, with youth, a new order where it pays to live by the rules.