7 Lessons Learned from Gamification in India 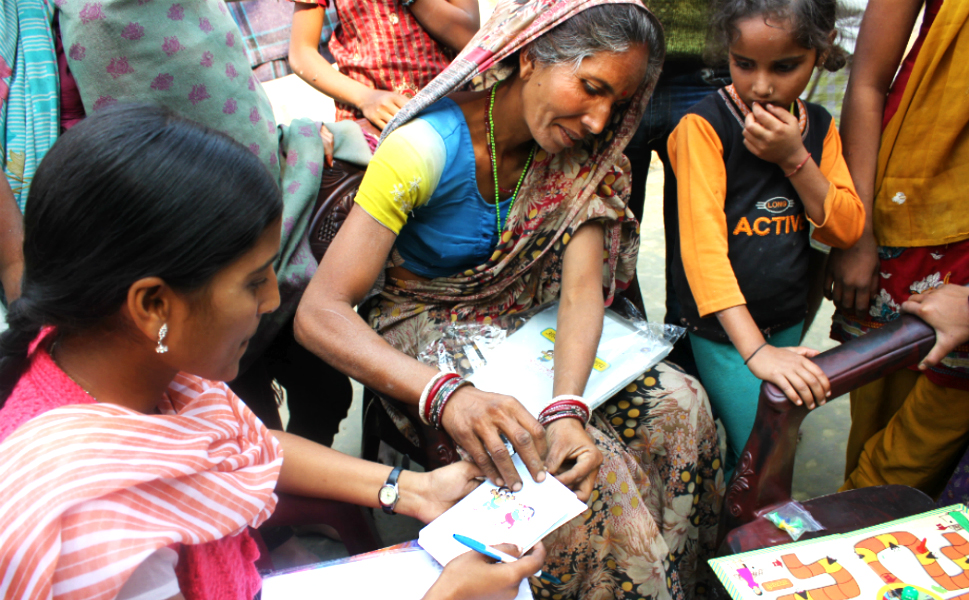 It seems like common sense that when you make learning enjoyable—or even fun—young people will be more engaged at school. One nonprofit in India has found that well designed games are serious tools that don't just improve educational outcomes; they can change relationships and spark new ways of thinking.

IYF partner QUEST Alliance, based in Bangalore, the country's tech hub, has developed two physical board games for students and is exploring creation of a game-based application for mobile phones. In the process, they've changed local perception about how students learn best and shifted the dynamic between those students, parents, teachers, youth facilitators, and schools for the better.

The first game, Anandshala GupShup, was part of one initiative's larger parent engagement strategy. Based loosely on Parcheesi, the board game played by students and their parents encouraged them to talk through all the different scenarios a young person could enter going from the game's starting point (home) to end (school). Landing on a new space would prompt a player to draw a card that might say the young person chose to play in a field instead of going straight to school, which set him back two spaces.

Designed as part of IYF's EquipYouth initiative, the second game, Career Quest, targeted participating vocational students. Formatted to mirror the opportunities and challenges they'd encounter during an everyday work shift, the game prompted players to practice what they picked up in training and learn about professional options and advancement. Learn more about how it works by watching this video introduction to the game, which was a finalist for the Interactive Design Awards in 2015.

Aakash Sethi, QUEST Alliance's Executive Director, and Abhijeet Mehta, Associate Director, recently sat down to talk about their experience with these games as learning tools. They shared lessons learned along the way and that they're keeping in mind as they develop their app:

QUEST Alliance is planning to launch their mobile app in the spring of 2017, and they're looking to creating a game as a way to present educational content in a way that's familiar to and fun for the youth audience. We look forward to seeing what their team creates.