4 Things the World’s Youth Want Most of All 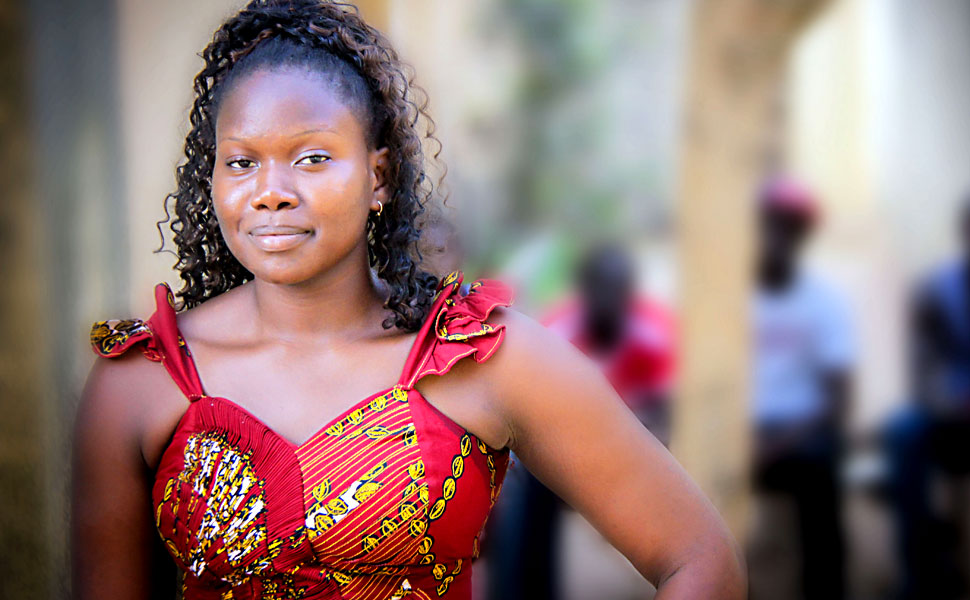 Happy International Youth Day to half the world’s population! Yes, one of every two people on the planet right now is under 30.

Given what a difficult time those of us in the other seven decades of a human lifetime have coming to an agreement, you might think that young people’s desires for the future would vary wildly also. Not so.

As part of the International Youth Foundation’s partnership with the Center for Strategic and International Studies, my colleague Eric Simms and I collected and analyzed 25 youth declarations and 11 polls to understand from the broadest set of young people what they value and prioritize. Their consensus, discussed in What Youth Want, startled us.

This research builds on the Global Youth Wellbeing Index, released by IYF and CSIS in 2014. The Index included perceptions among youth, and this new report corroborates many of those findings: in particular, the importance of economic opportunity and a desire for positive civic participation.

It is vitally important that we formerly young people take note of and act on this clarity from youth globally. There is little time to waste. We can invest in young people now or spend exponentially more later to address the effects of our neglect.

Sharma leads the Youth, Prosperity and Security Initiative, a joint program of the Center for Strategic and International Studies and International Youth Foundation. She is author of Teach a Woman to Fish: Overcoming Poverty Around the Globe. Learn more about What Youth Want at whatyouthwant.csis.org.