3 Ways to Increase Youth Apprenticeships in the United States 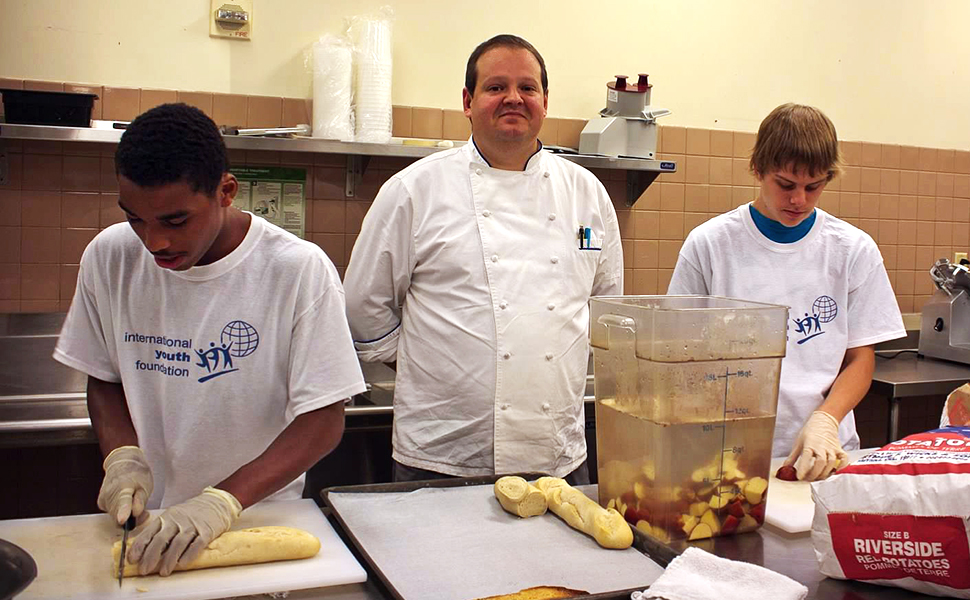 For many of us, the word ‘apprenticeship’ conjures up images of soot-streaked blacksmiths silhouetted before a blazing furnace. In some countries, systems of apprenticeships do have roots in medieval guilds, but today many employers, educational institutions, and government widely support them as part of modern business. However, in the United States, apprenticeship offerings remain limited, and the public vision of the system ranges from largely unknown to downright Dickensian.

Not to be relegated as a thing of the past, apprenticeships represent a critical opportunity for the United States to fill its middle skills jobs gap. Requiring more training than a high school diploma but less than a four-year degree, middle skills positions constitute a full 54 percent of U.S. jobs. Despite apprenticeships’ potential for aligning the skills youth possess with those employers struggle to find, benefiting youth as well as businesses, fewer than five percent of U.S. youth train as apprentices. Earlier this month, an array of decision-makers—from Hilton, Adecco, and IBM to the International Labour Organization and the U.S. Department of Labor—came together to discuss these challenges at the 2016 International Apprenticeships Meeting, hosted in Washington, D.C., by the Global Apprenticeships Network (GAN).

During the GAN meeting, three themes emerged for how to reduce barriers and increase the uptake of youth-friendly apprenticeship programs in the United States:

In light of the complex distinctions between markets, no one expects the German or Swiss model to function perfectly in the American context. However, given the prohibitive costs of U.S. higher education, the acute challenges of youth unemployment, and the growing need for a workforce with market-relevant competencies and experience, apprenticeships represent a solution for employers and workers alike to bridge the gap in the U.S. labor market.