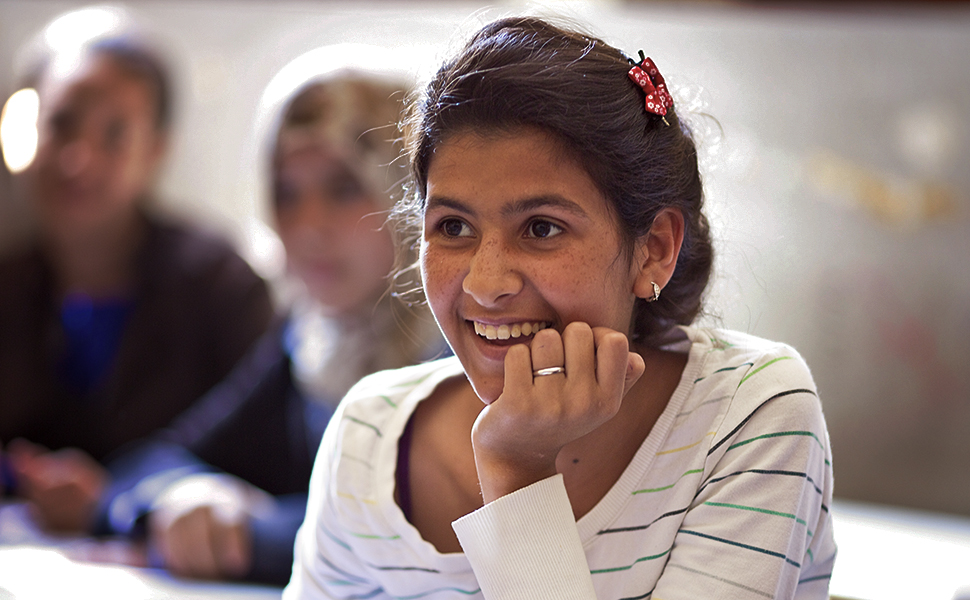 The empowerment of women and girls continues to be a priority for the global development sector and for us here at IYF, and nowhere was that more visible last week in Washington than at the Helene D. Gayle Global Development Symposium, hosted by CARE.

Conversations that day reflected a desire to go beyond making the case that empowering women strengthens communities to focusing on the creation of systemic and sustainable change. Three practical pieces of advice from the event stood out:

We were reminded more than once how far the development community has come in decreasing poverty and maternal and infant mortality, but it was also clear that we have a lot more to accomplish. For CARE’s President and CEO, Michelle Nunn,  we are in a vital time. “Don’t retreat; put up a fight for women and girls,” she urged. “If we tackle SDG 5 [gender equality], a whole lot of the other Sustainable Development Goals become more attainable.”